Chapter 508 of Minnesota Statutes provides that certain instruments may not be accepted for filing by the Registrar unless certified by the Examiner (or Deputy Examiner) or pursuant to a Court Order. 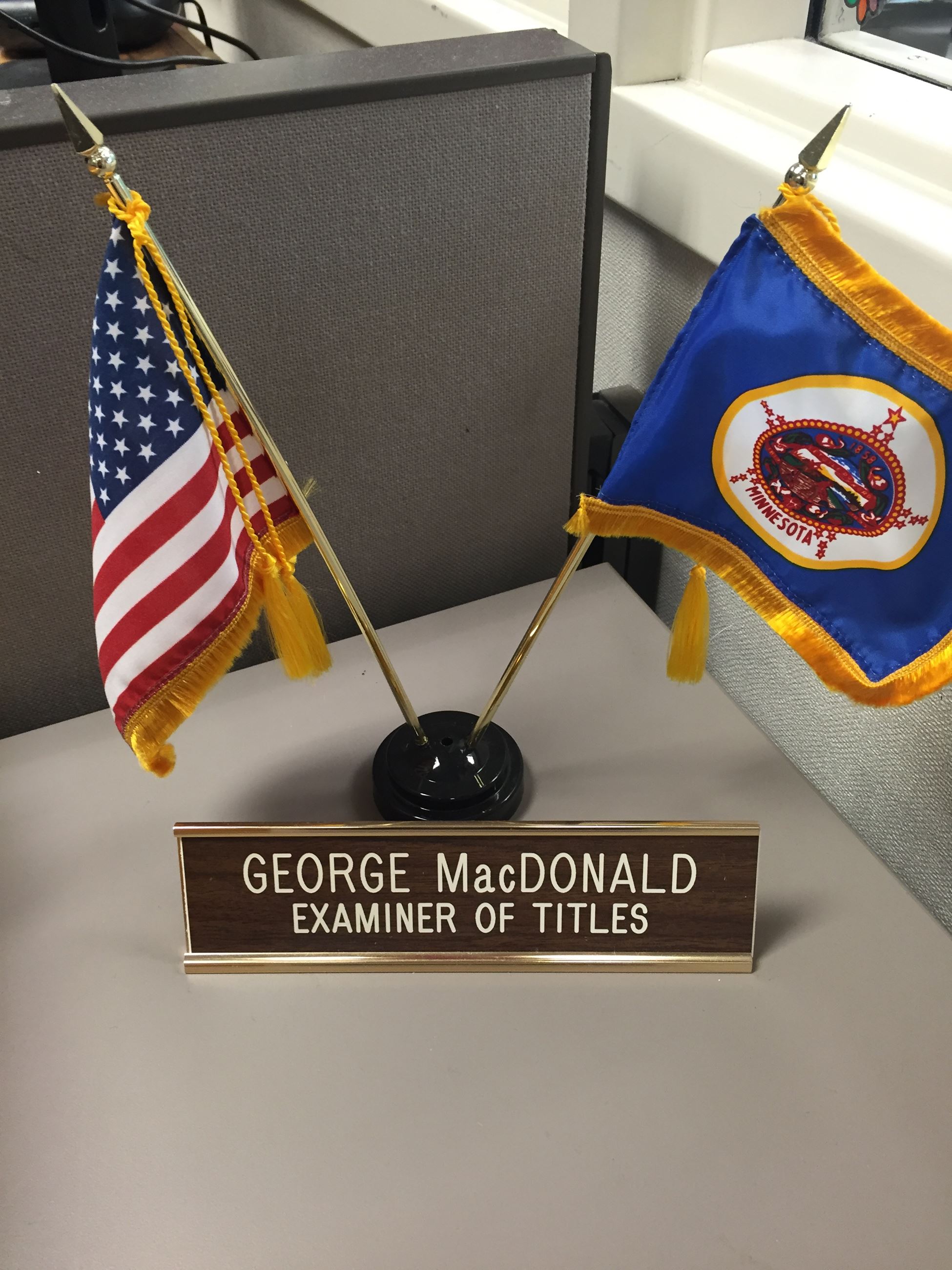