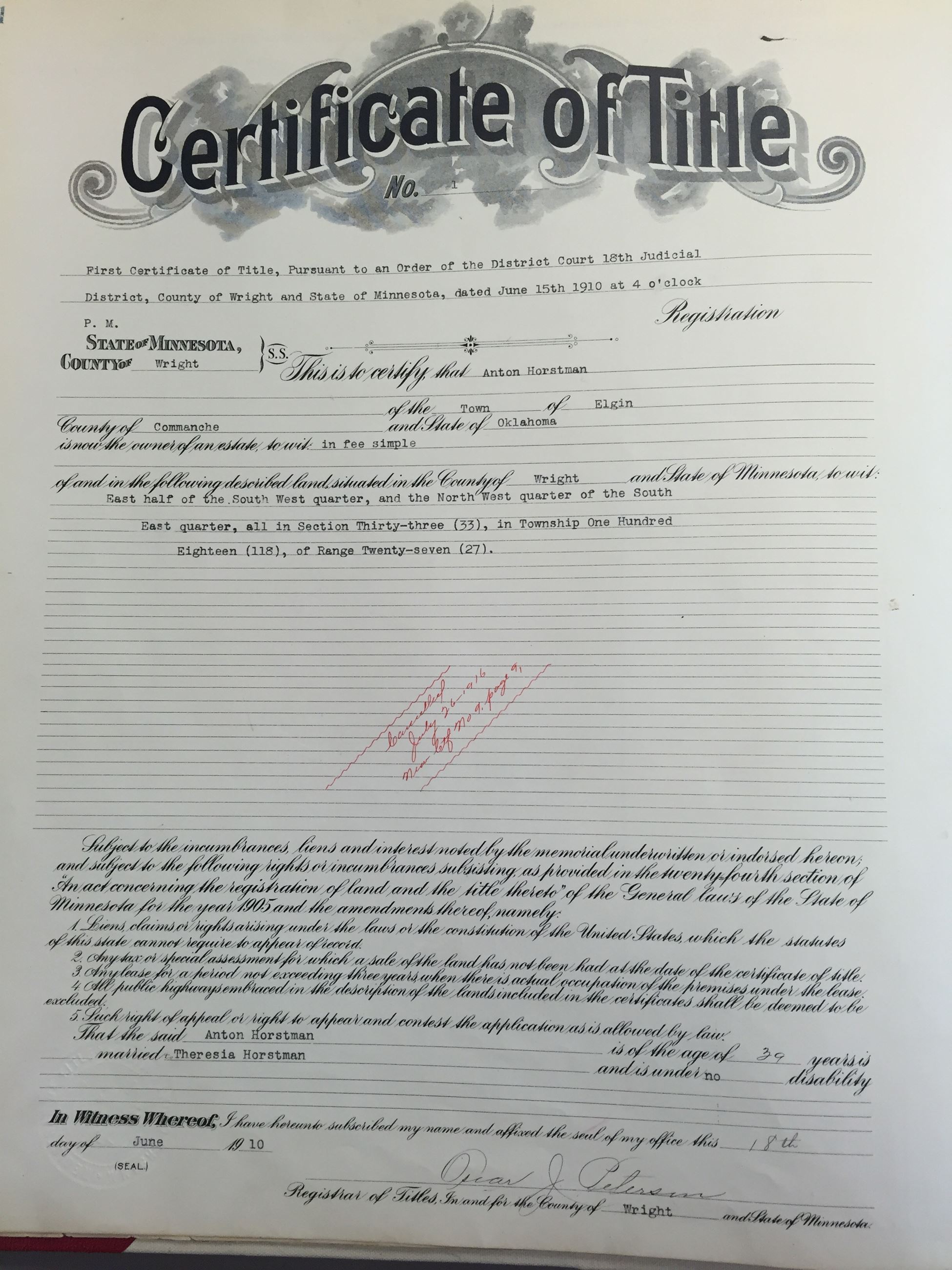 Torrens is a system for registration of land under which, upon the landowner's application, the Court may, after appropriate proceedings, direct the issuance of a certificate of title. The Certificate of Title is kept in the office of the Registrar of Titles. With the "abstract system" an abstract is evidence of title. In the "Torrens system" the certificate of title is the title.

In Minnesota the County Recorder is the Registrar of Titles. The Registrar is an arm of the District Court and under its control. The Registrar must examine documents presented and determine that they meet the legal requirements to transfer the property and issue Certificates of Title which are proof of ownership for the purchaser. 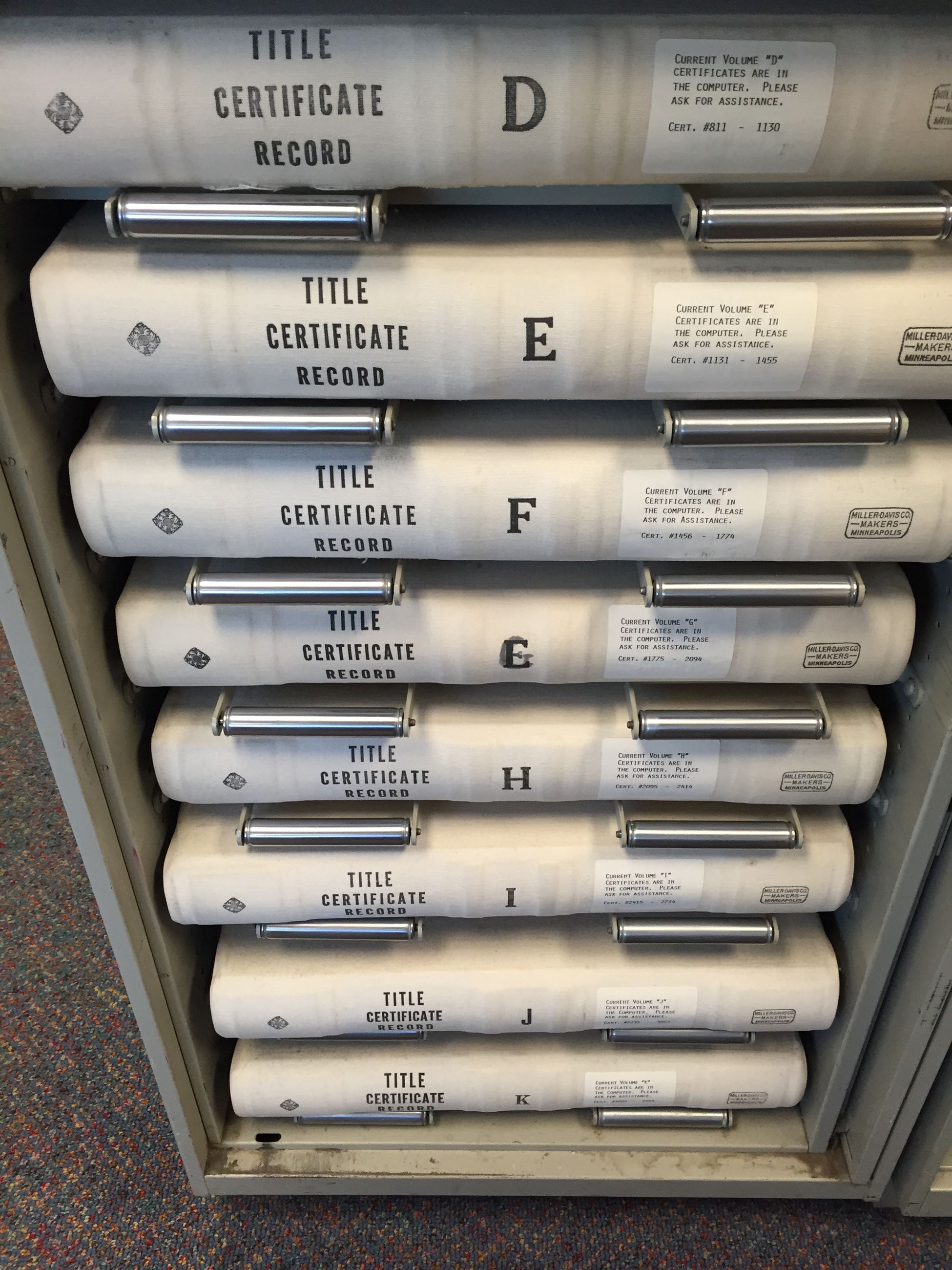 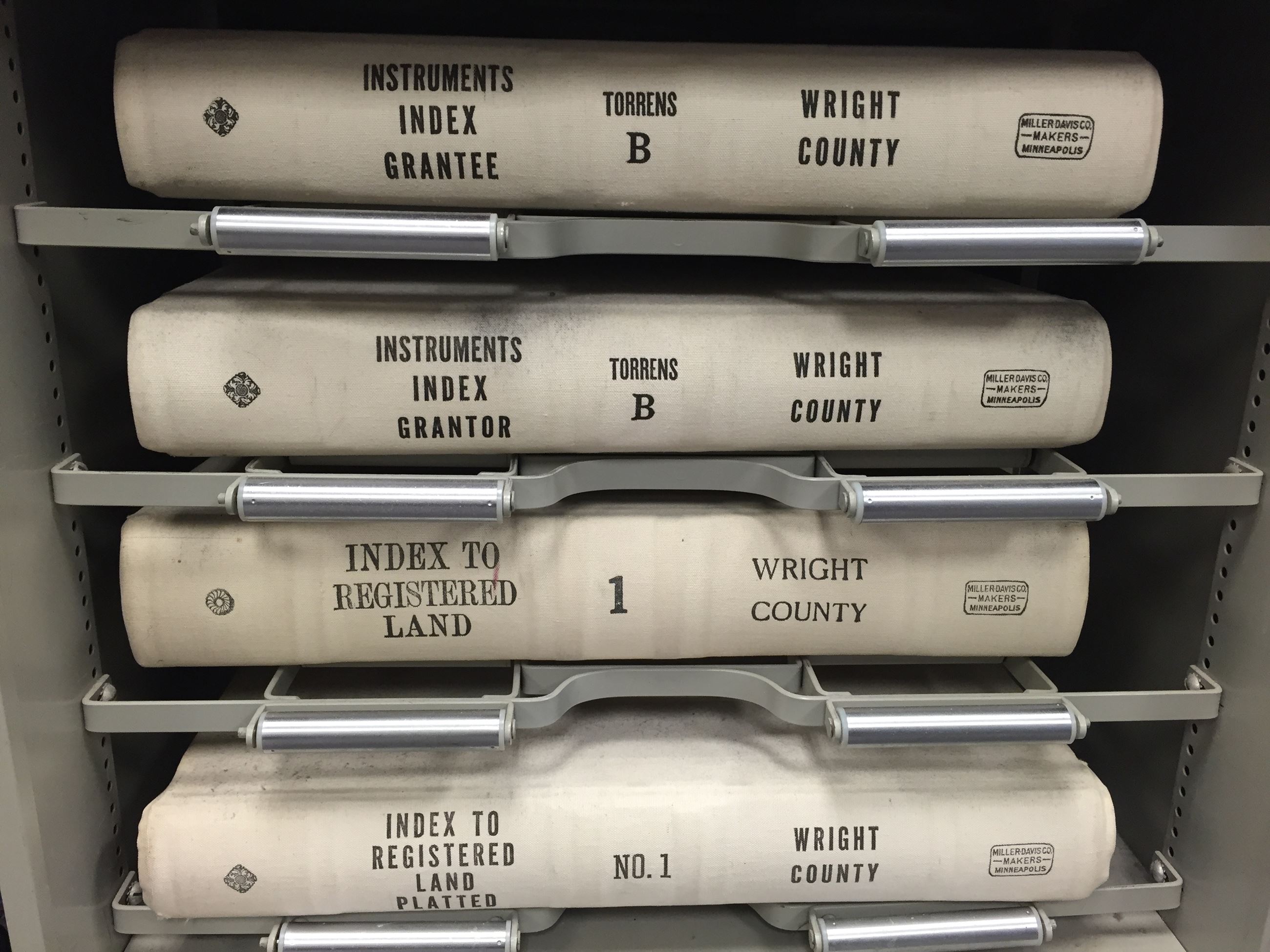 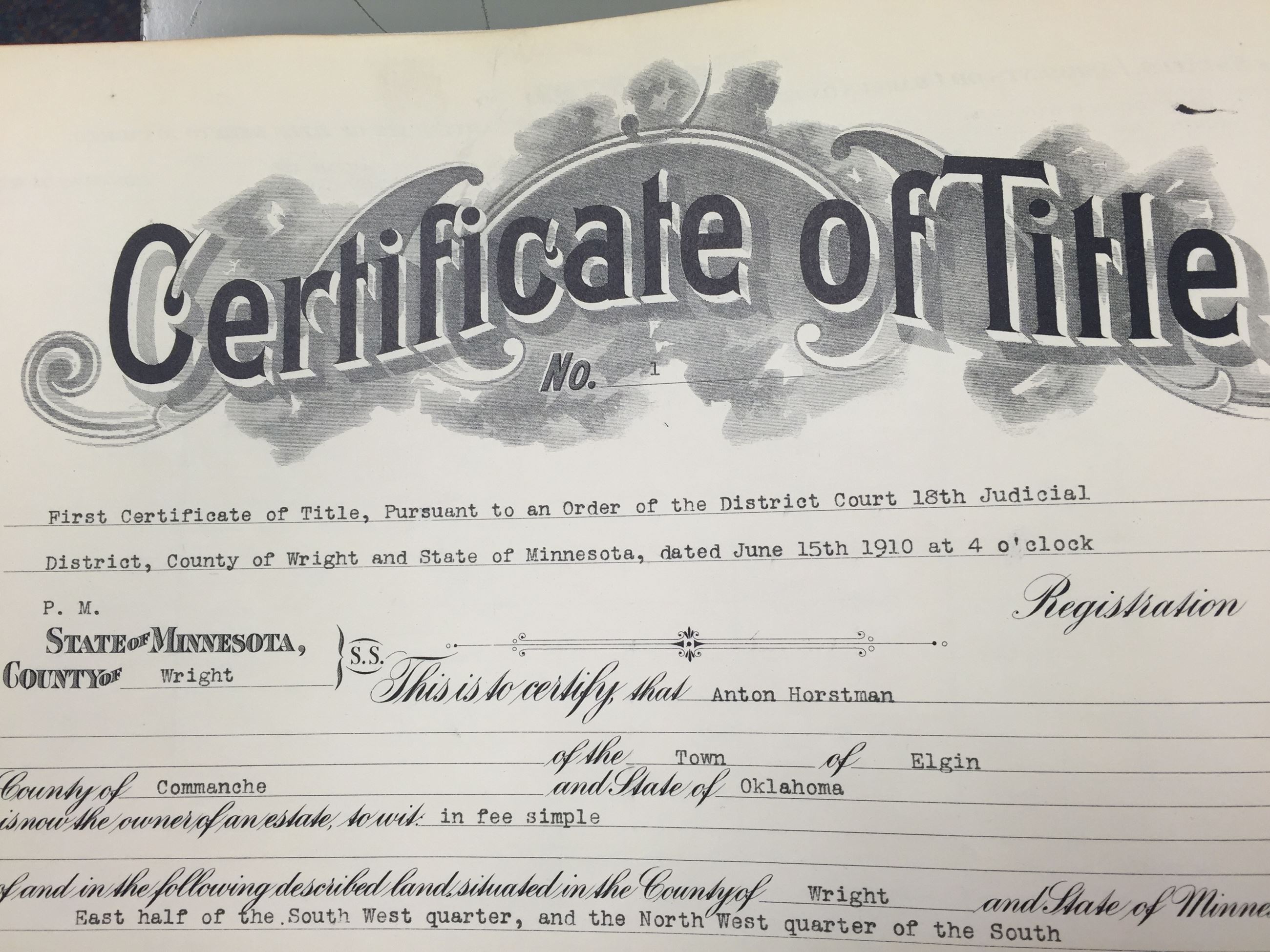 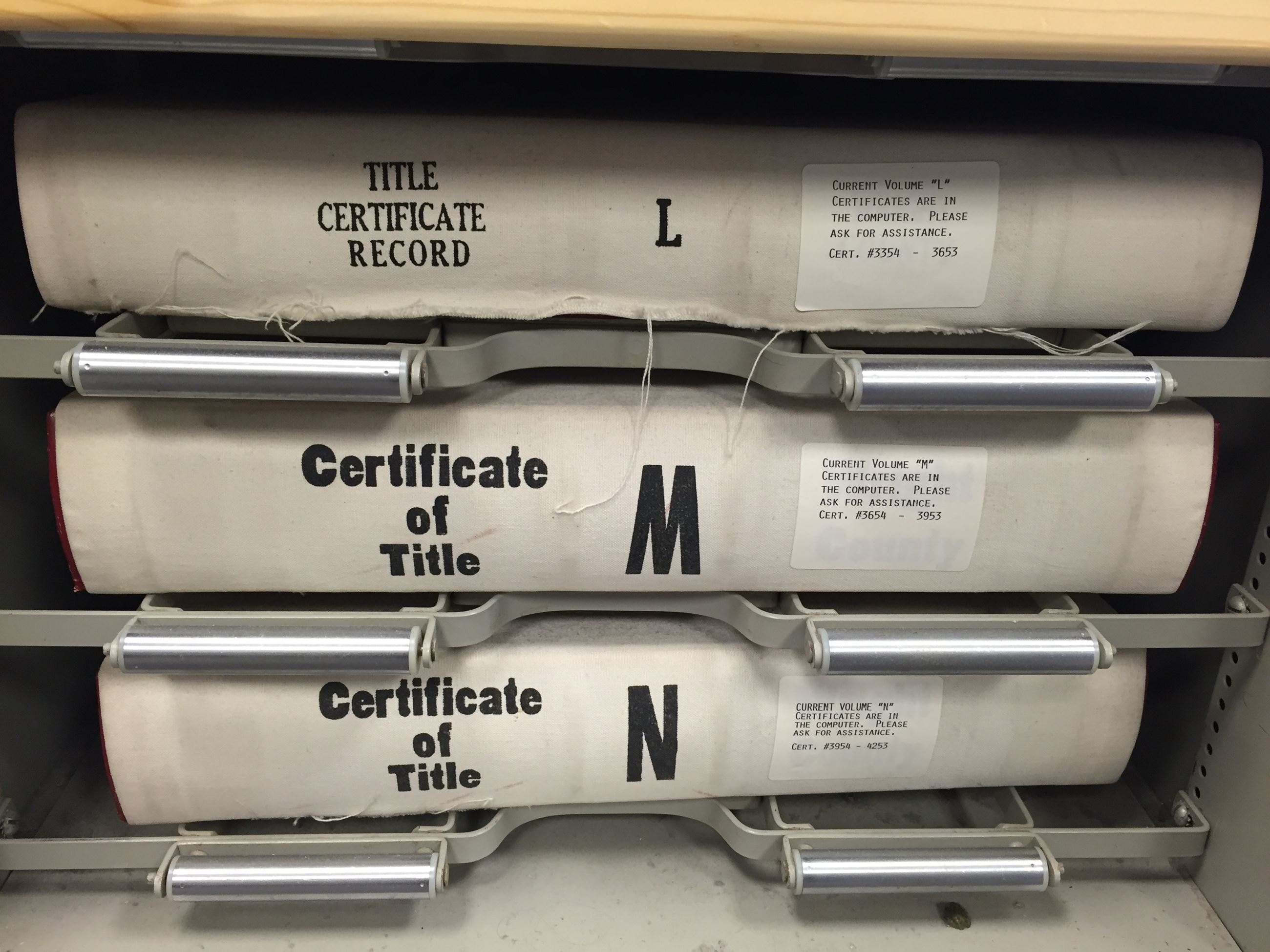 The Torrens system was 1st used in the United States in 1895 in Cook County, Illinois after the Chicago fire. In 1901 Minnesota legislature enacted a statute by which land could be registered in counties with a population of over 75,000 which included Hennepin, Ramsey and St. Louis. In 1909 the act was amended to make the law applicable to the entire state.